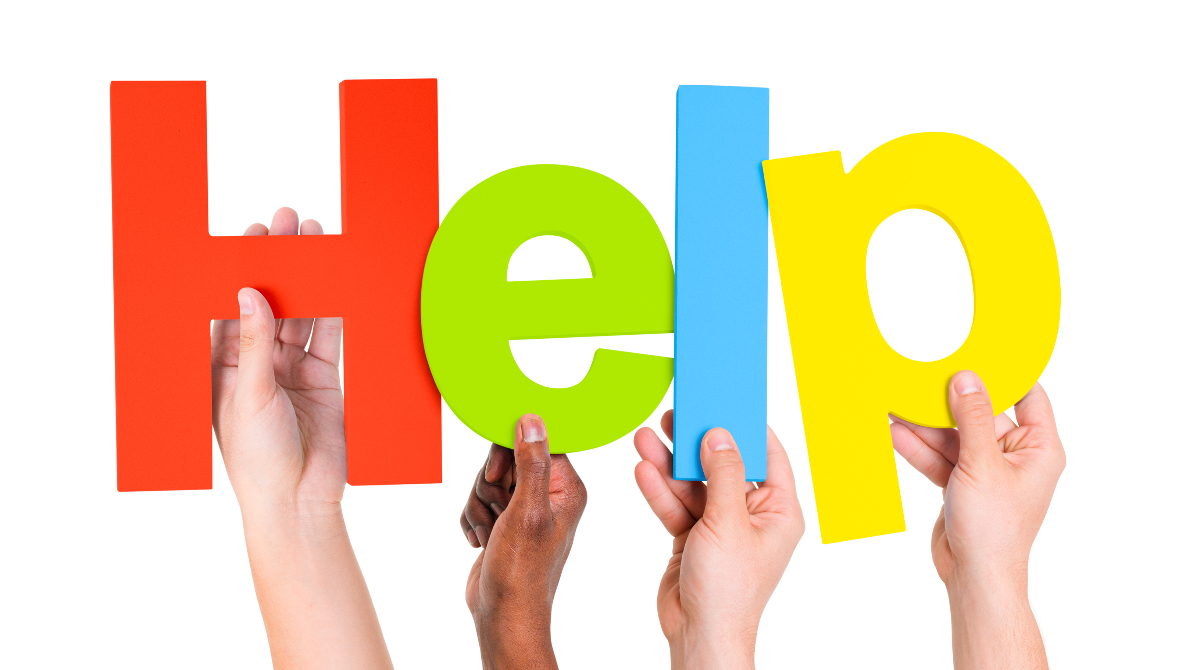 Streaming services offer convenience and low cost for the consumer, but run the risk of making music intangible and disposable.  On the other hand, physical music collections are bulky and seemingly unsuited for an increasingly cloud-based future.  Ergo, the age-old debate between rent and ownership is alive and well.

Despite hip-hop’s ever-increasing cultural importance, debate still rages over its perceived materialism, misogyny, and narcissism.  Does hip-hop, in particular rap music, detrimentally affect culture or does it merely reflect the culture in which it exists?