Library resources to assist you in dance research

Welcome to the Dance Research Guide

Welcome! Use this guide to locate articles, books, video performances, and other resources for effective research in Dance. 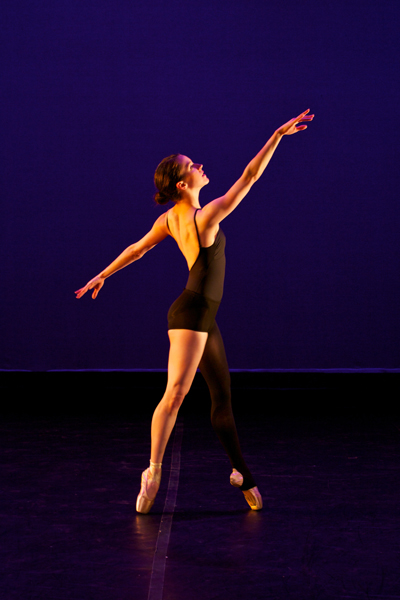 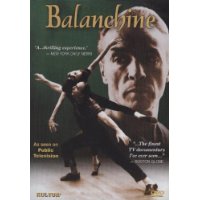 Balanchine is considered the premier choreographer of contermpoary ballet and dance. The son of a composer, Balanchine appeared to be heading towards a career in music, but he had a talent for choreography that emerged as he studied music in college. Balanchine worked with several great artists, that included Sergei Diaghilev, Igor Stravinsky, and Alexandra Danilova. He is noted for his contributions to the founding of the School of American Ballet and his dedication as Artistic Director of the New York City Ballet. 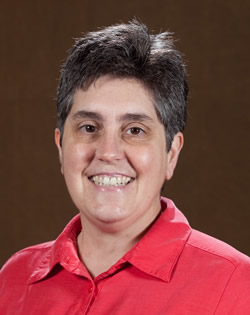