Use the catalog to search for items authored by historic figures, including letters and correspondence, books or collections of their papers, and more. Letters & Papers by some prominent abolitionists include:

The Department of Library Special Collections acquires and preserves materials primarily related to Kentucky and Kentuckians, with the objective of making them available to researchers interested in the state, its people and their relationship to the world. Visit us to learn about the Civil War, World War II, Kentucky authors, Mammoth Cave, Western Kentucky University, genealogy, folklore, Kentucky Shakers, politics and more. It consists of the Kentucky Library Research Collections, Manuscripts & Folklife Archives, and WKU Archives.

A Century of Lawmaking for a New Nation: U.S. Congressional Documents and Debates, 1774-1875

A Century of Lawmaking for a New Nation consists of a linked set of published congressional records of the United States of America from the Continental Congress through the 43rd Congress, 1774-1875. It includes the Journals of the Continental Congress (1774-89); the Letters of Delegates to Congress (1774-89); the Records of the Federal Convention of 1787, or Farrand's Records, and the Debates in the Several State Conventions on the Adoption of the Federal Constitution (1787-88), or Elliot's Debates; the Journals of the House of Representatives (1789-1875) and the Senate (1789-1875), including the Senate Executive Journal (1789-1875); the Journal of William Maclay (1789-91), senator from Pennsylvania in the 1st Congress; the debates of Congress as published in the Annals of Congress (1789-1824), the Register of Debates (1824-37),Congressional Globe (1833-73), and Congressional Record (1873-75); the Statutes at Large (1789-1875); the American State Papers (1789-1838); and congressional bills and resolutions for selected sessions beginning with the 6th Congress (1799) in the House of Representatives and the 16th Congress (1819) in the Senate. A select number of documents and reports from the monumental U.S. Congressional Serial Set are available as well.

This online collection houses the records of the U.S. Congress up to 1875, which includes the first three volumes of the Congressional Record, published by the Government Printing Office. To access the contemporary Congressional Record go to THOMAS, the Library of Congress's legislative information Web site.

Digitized by the Kentucky Department for Libraries and Archives, this source contains the Executive Journal and correspondence of Governor Thomas E. Bramlette (1863-1866).

Electronic access is available below:
Journal of the House of the General Assembly of the Commonwealth of Kentucky

From the Kentucky General Assembly, House of Representatives, coverage includes much of the 19th and early 20th centuries.

Acts of the General Assembly of the Commonwealth of Kentucky, passed

Acts passed by the Kentucky General Assembly, includes much of the 19th century and some early 20th century legislation.

Acts of the General Assembly from the Commonwealth of Kentucky

Contact the state archives of the state being researched (link to Kentucky) to see if the archive holds material related to Colored Convention petitions to the state legislature. See surrounding states for regional scope. Links to the Kentucky General Assembly are provided above and you can also search Hathi Trust Digital Library. NOTE: WKU Libraries is not a Hathi Trust member so students will only be able to discover resources and access information in the public domain (laws, publications before 1923, etc.) See Google Books for other full-text public information.

Newspaper readers watched for announcements about government actions. Use the databases listed under Newspapers, under Secondary Sources, in this guide to search for information about petitions.

Tips: It is helpful to have a date range and location in mind. If an announcement is not found, check the newspaper database's issue calendar to make sure the issues for this time period were digitized and added to the collection.

Reports from other researchers in journal articles and books can provide important details. For example, Thomas Holt reports the final outcome of the November 1865 South Carolina convention petition in his book Black Over White: Negro Political Leadership in South Carolina During Reconstruction(1977). Holt also supplies the citation for the newspaper announcement in Charleston's Daily Courier (December 18, 1865). These details offer clues for further research. 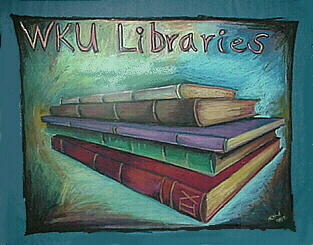 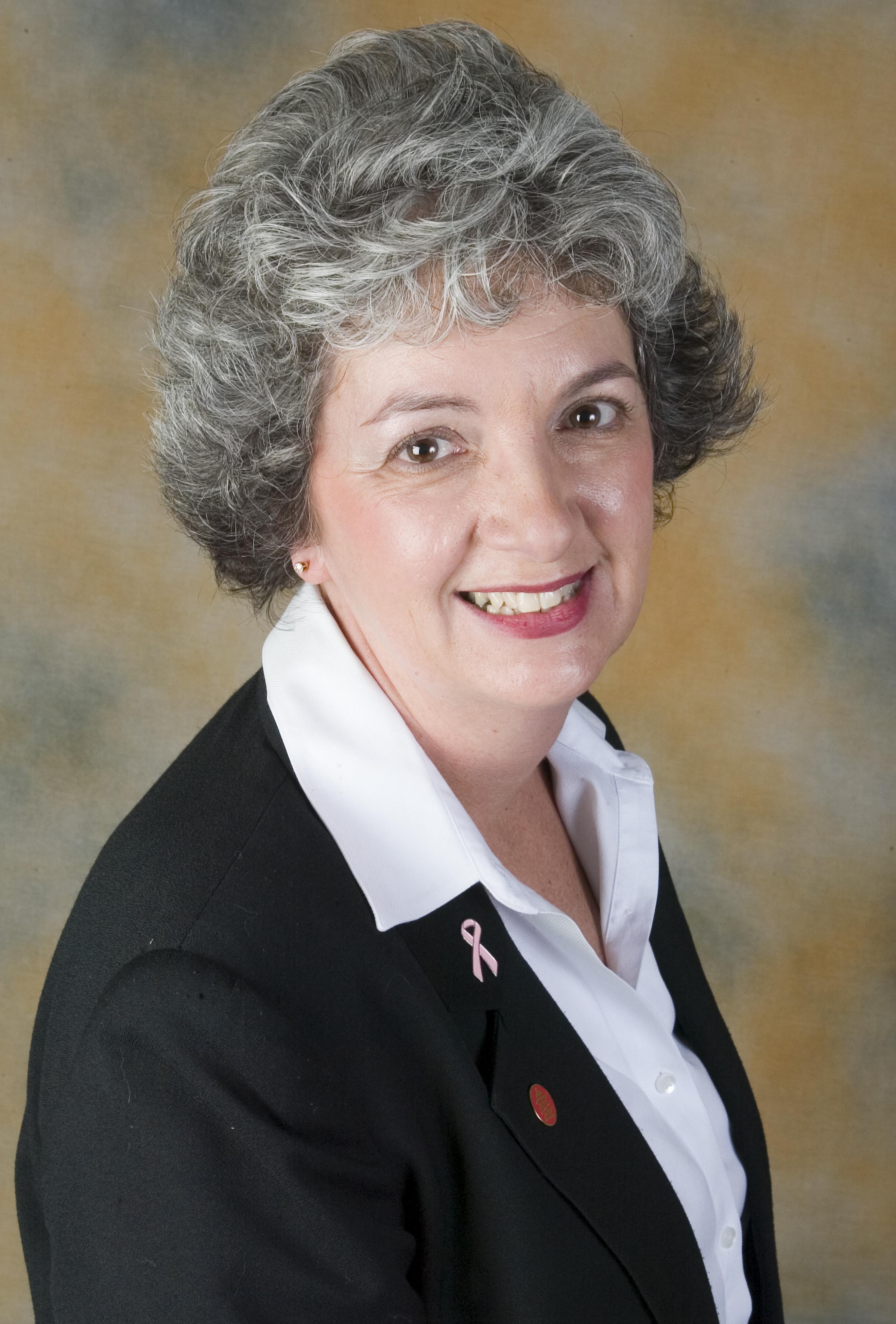 See these guides for research assistance on Ancestry.com: Census Search Tips and 5 Ways to Win the Name Game.